She said: ” Lets do something nice B.” Me knowing how much she loves going to museums, galleries, plays and opera promptly agreed.

We will have  a little bit to eat in the V&A and will explore Botticelli. That was the plan. 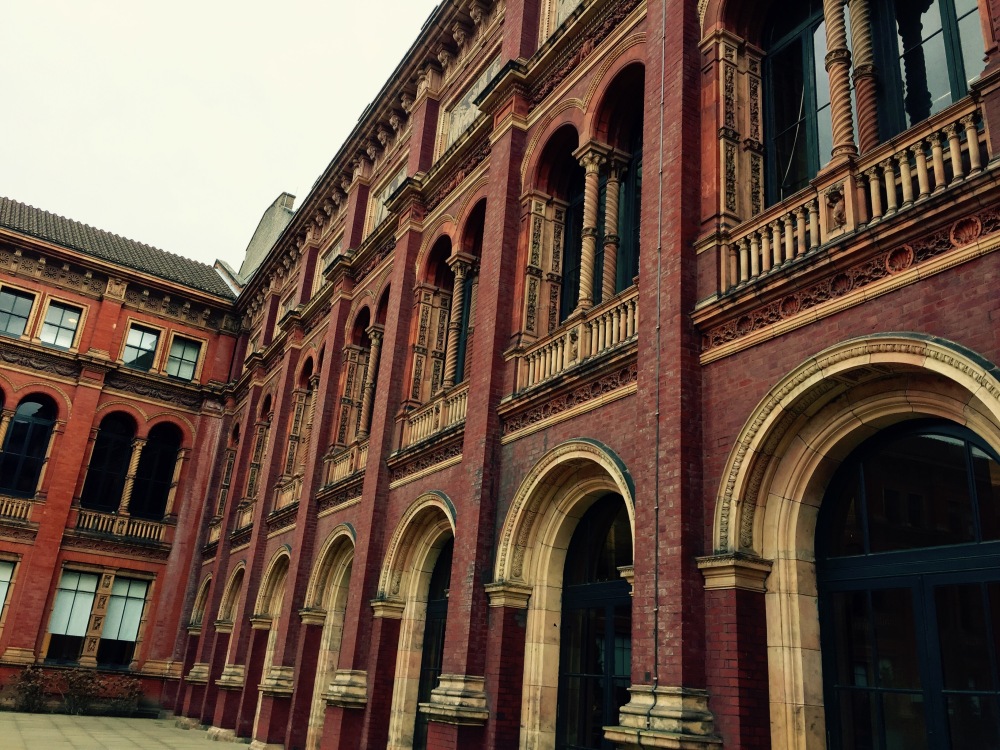 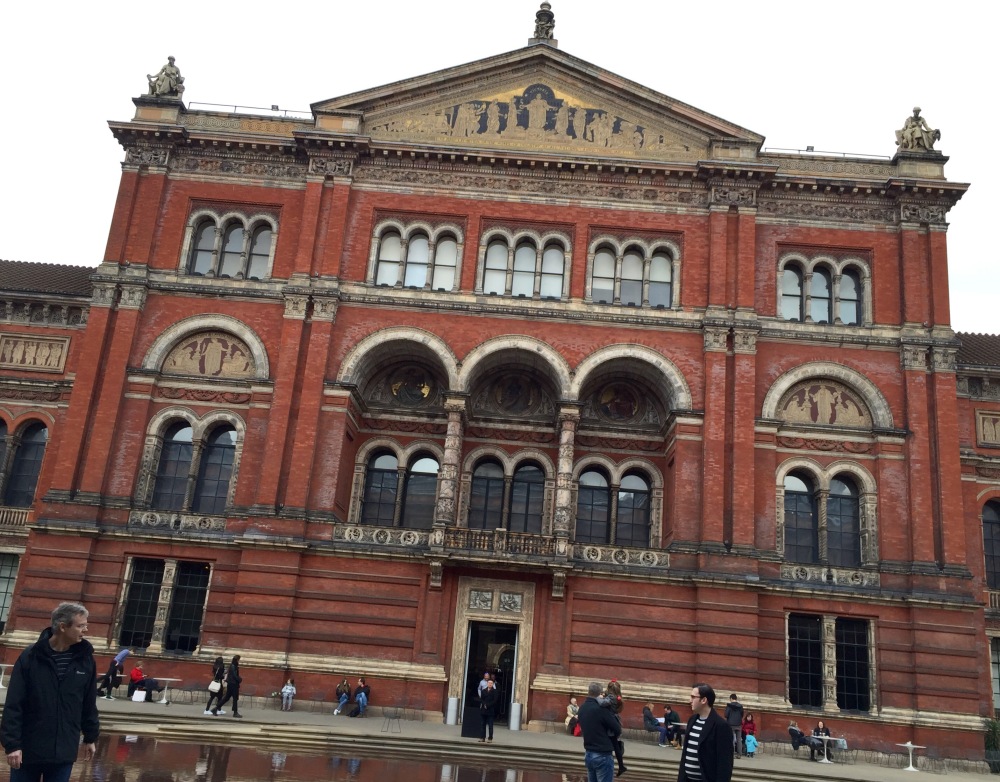 I had no idea how big the V&A is and how much there is to see. Before anything we made our way to the cafeteria. The weather was nice and people were happily catching the first shafts of sunlight in the inner court yard.

Before we went to see the Botticelli exhibition we had (!!) see the Al Thani Collection. Indian jewels from the Mughal Empire to the modern day. Brilliants in 50+ Carat! Mind blowing and if you are into sparkling-things a must see. 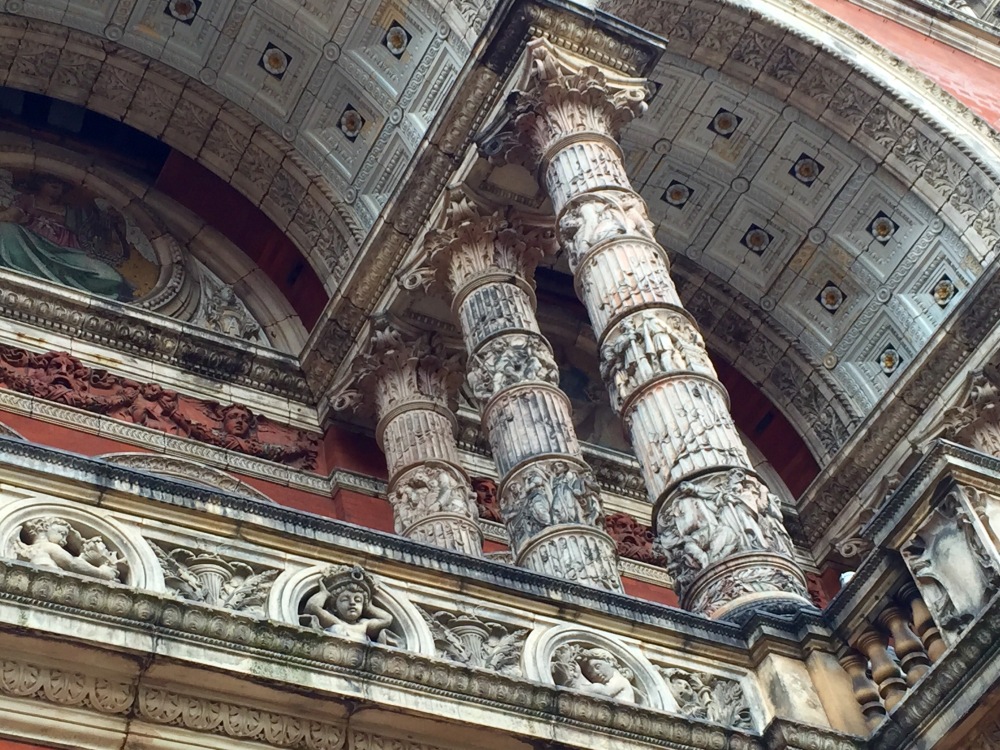 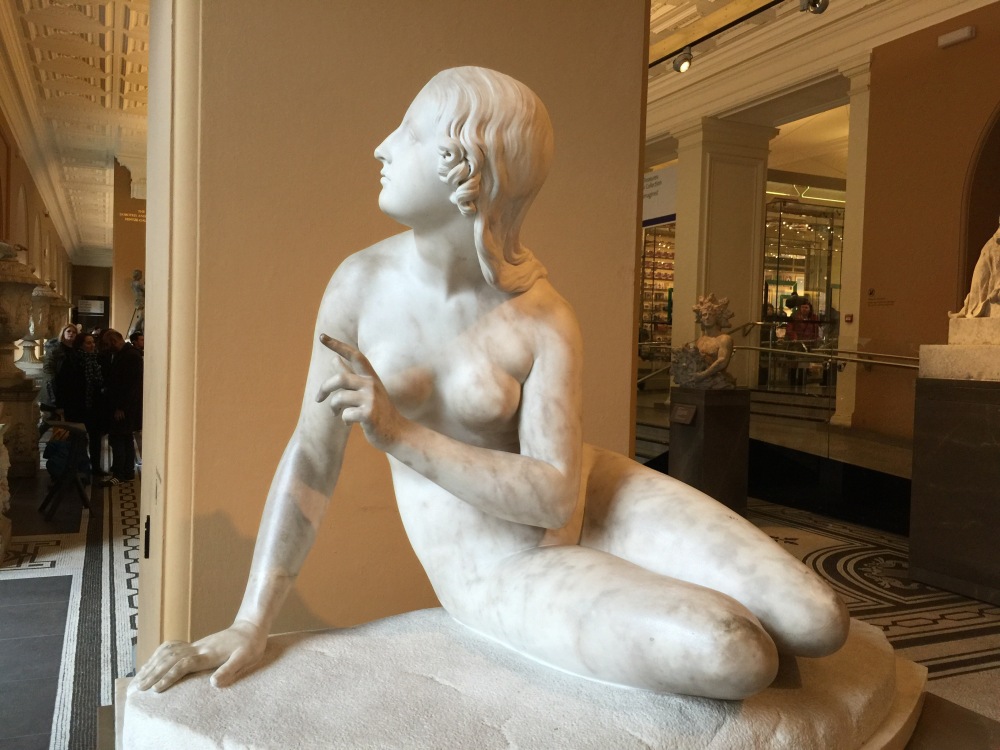 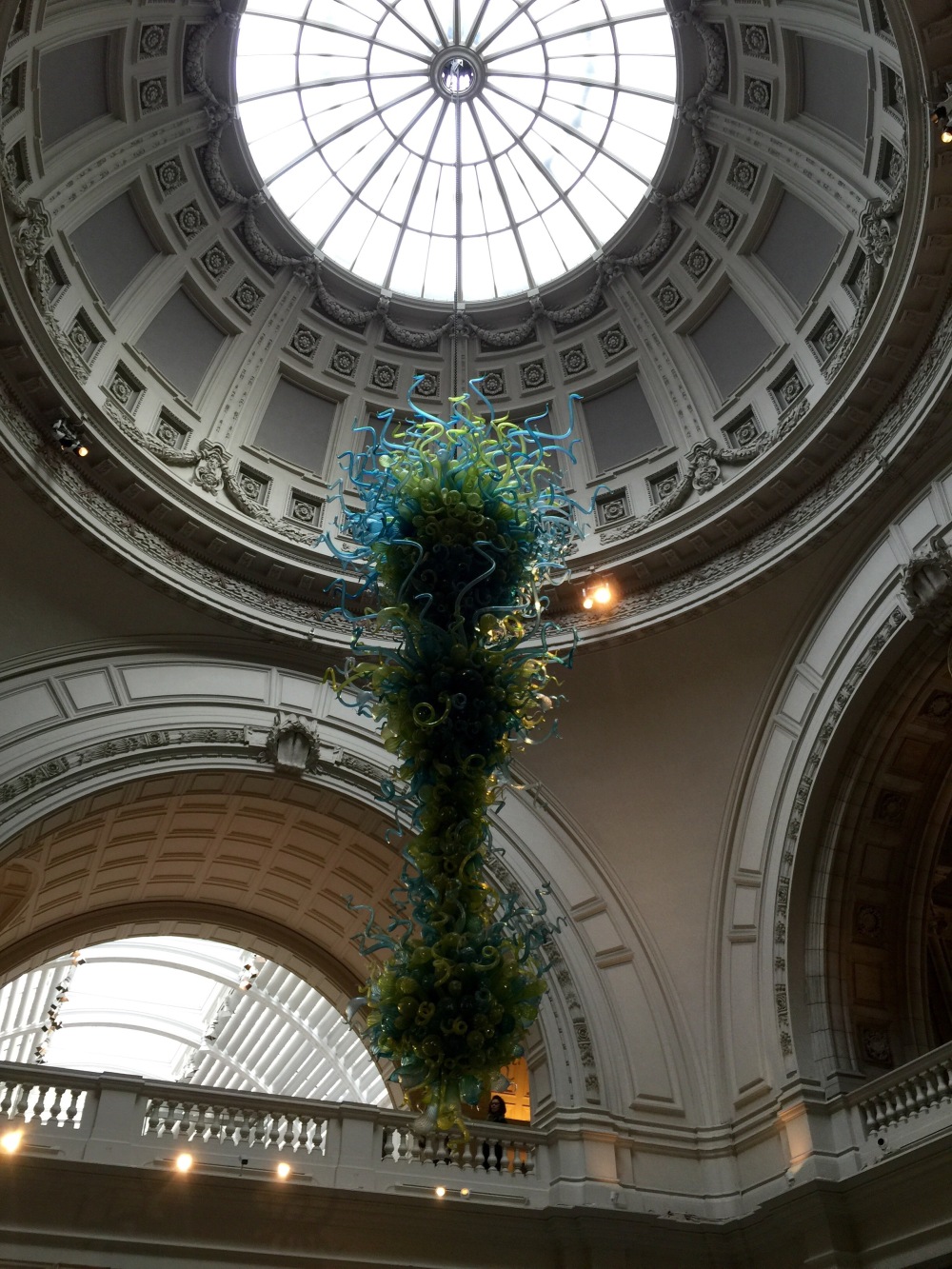 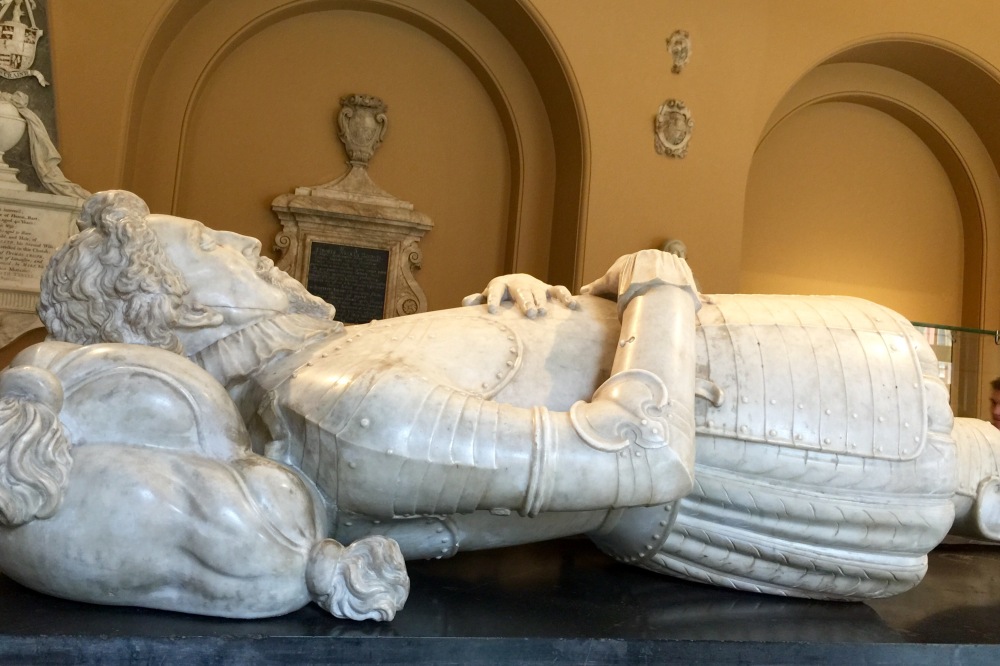 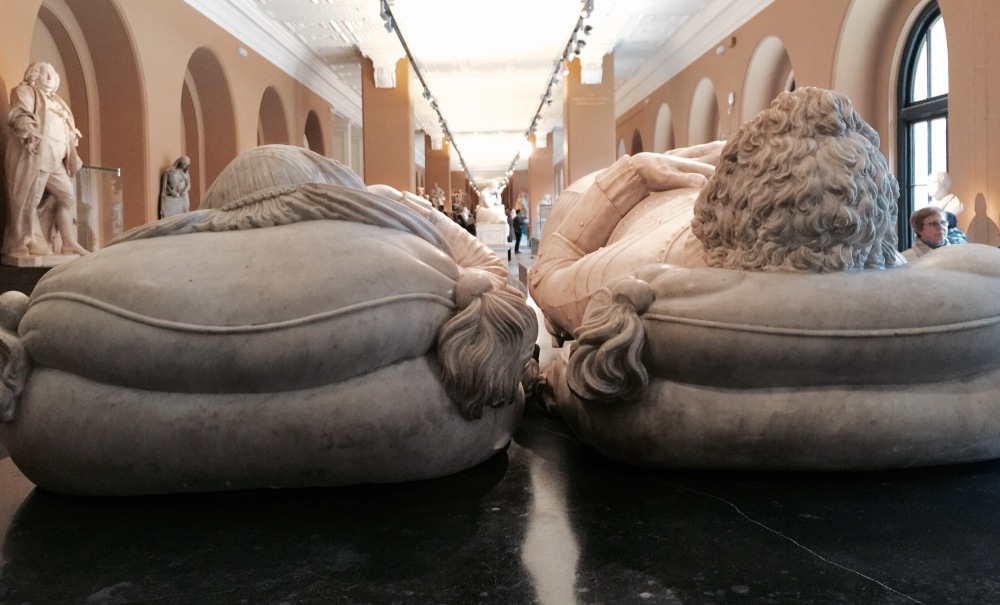 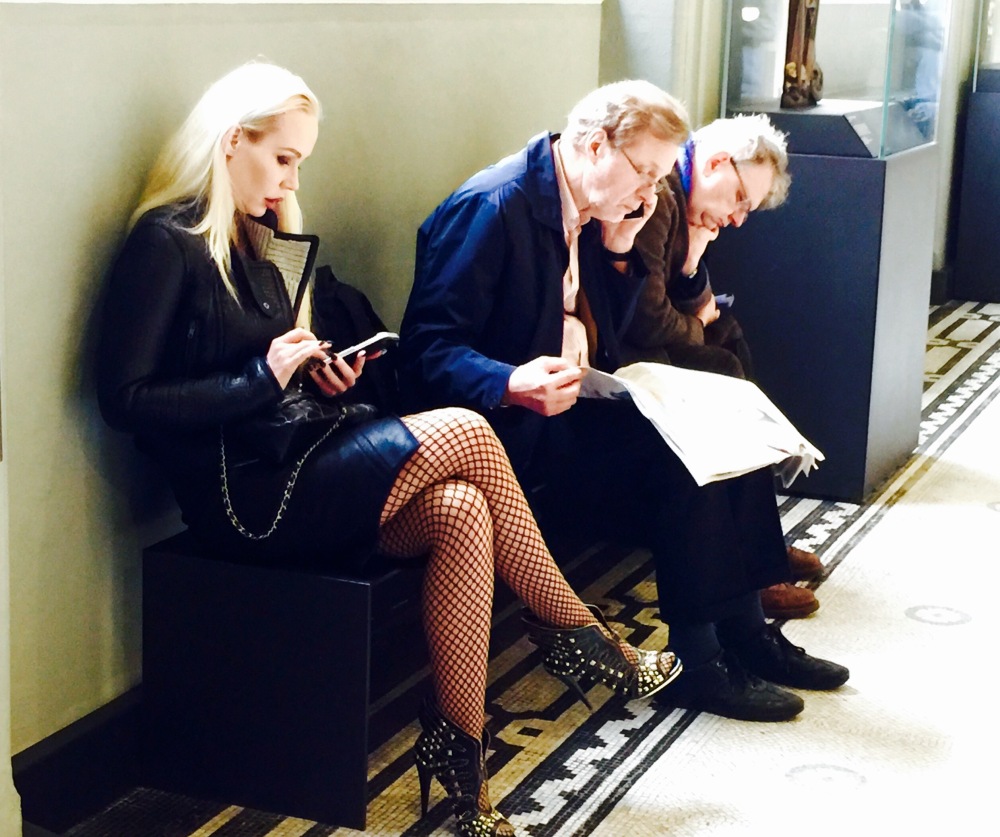 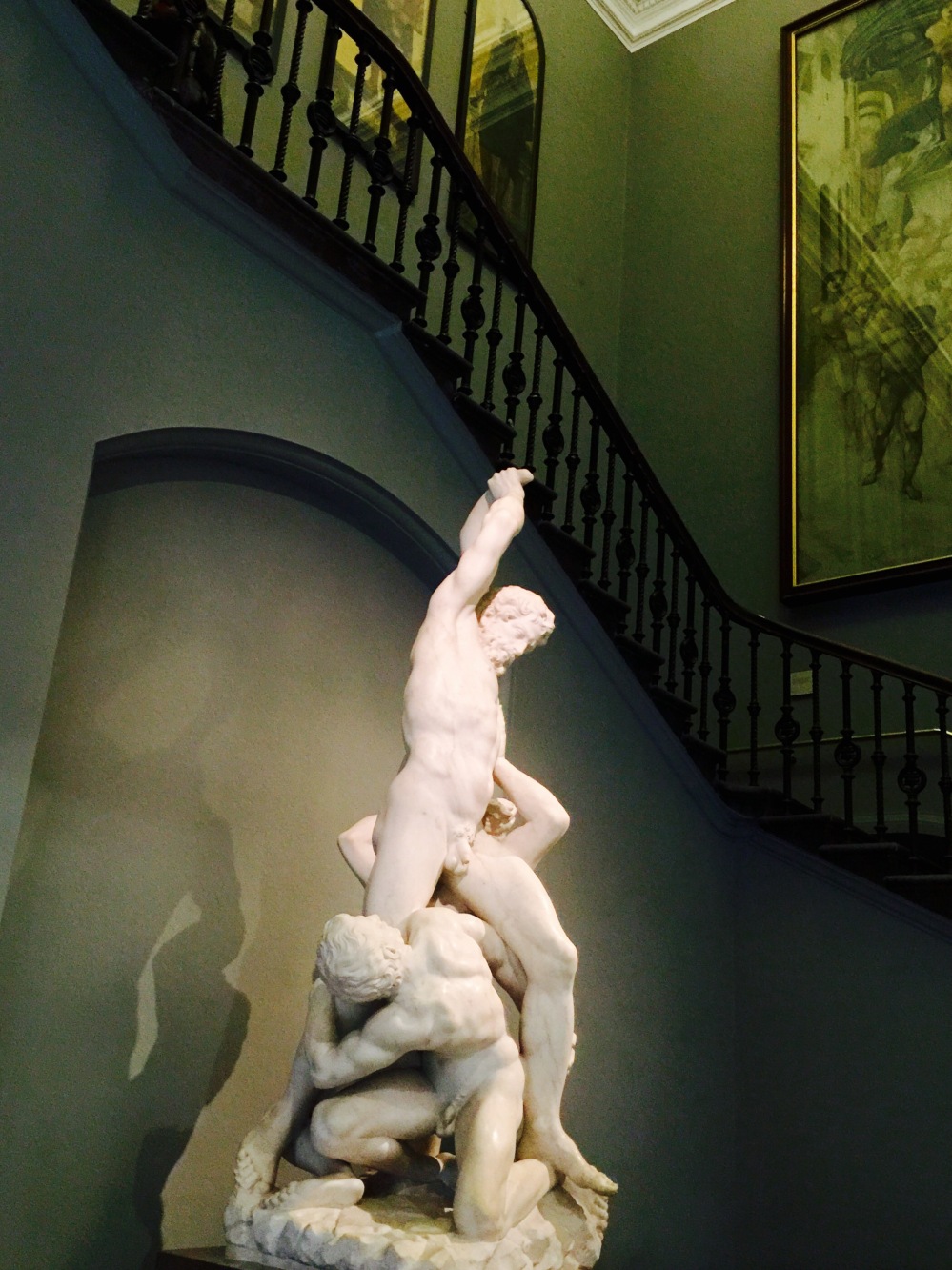 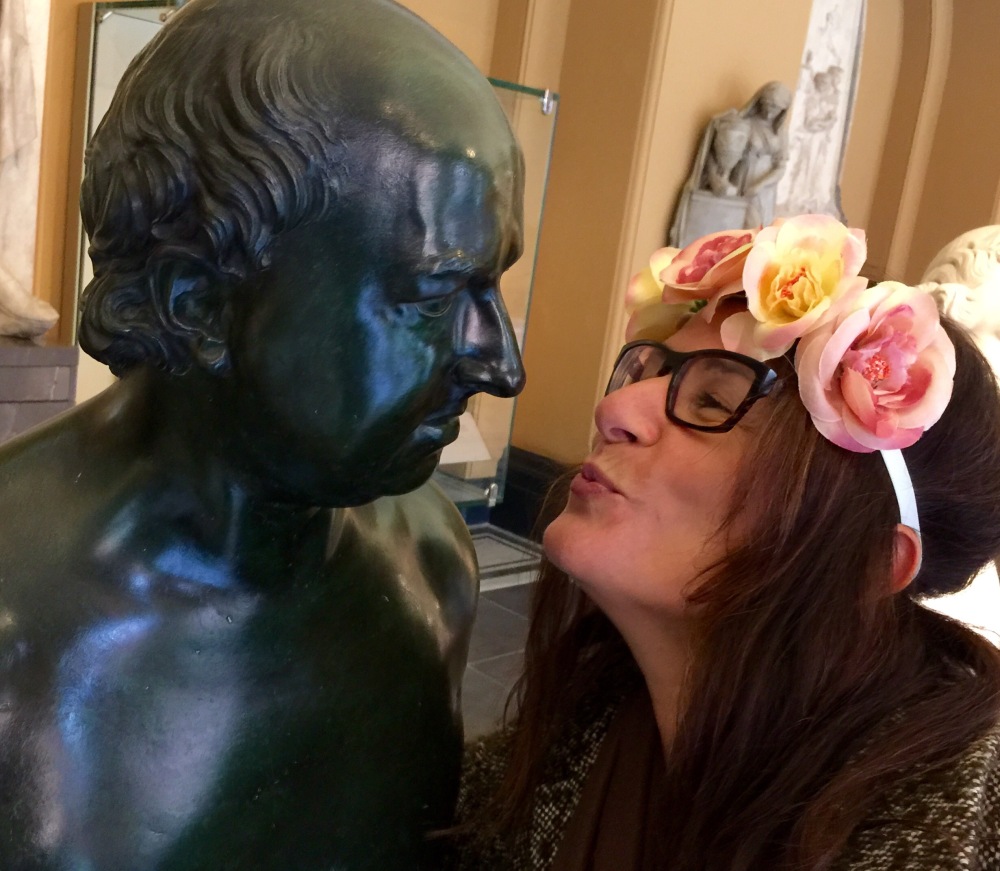 About the exhibition: Sandro Botticelli (1445-1510) is recognised as one of the greatest artists of all time. His celebrated images are firmly embedded in public consciousness and his influence permeates art, design, fashion and film. However, although lauded in his lifetime, Botticelli was largely forgotten for more than 300 years until his work was progressively rediscovered in the 19th century.

Telling a story 500 years in the making, Botticelli Reimagined will be the largest Botticelli exhibition in Britain since 1930. Including painting, fashion, film, drawing, photography, tapestry, sculpture and print, the exhibition will explore the ways that artists and designers have reinterpreted Botticelli. It will include over 50 original works by Botticelli, alongside works by artists such as Dante Gabriel Rossetti, Edward Burne-Jones, William Morris, René Magritte, Elsa Schiaparelli, Andy Warhol and Cindy Sherman.  (http://www.vam.ac.uk/content/exhibitions/exhibition-botticelli-reimagined/about-the-exhibition/) 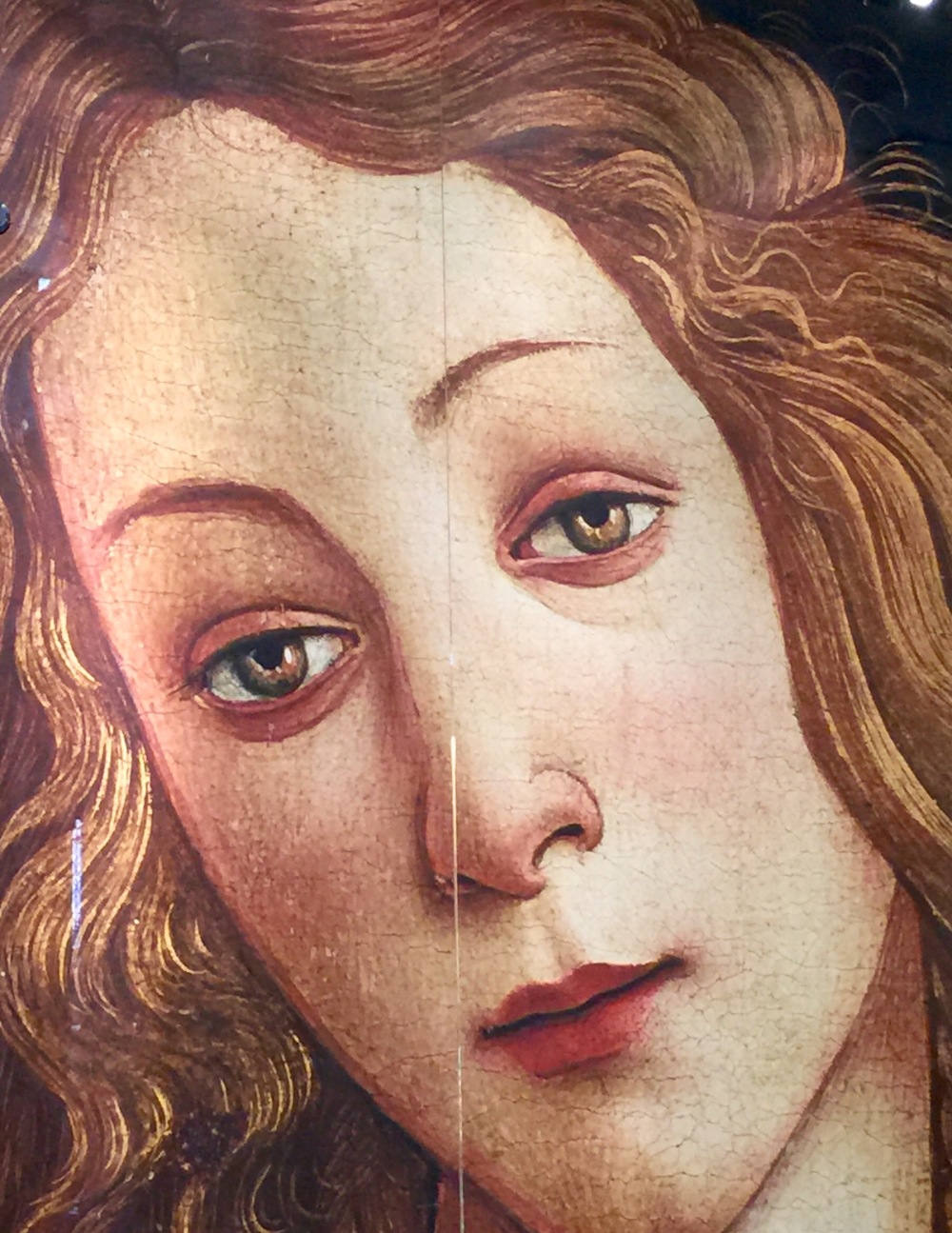 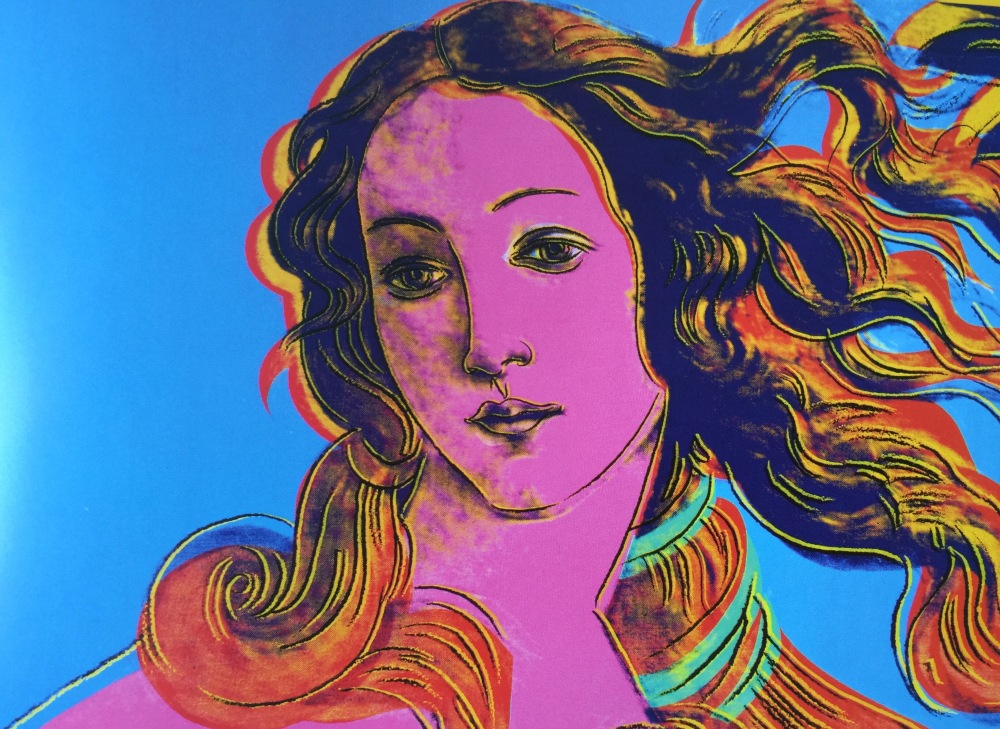 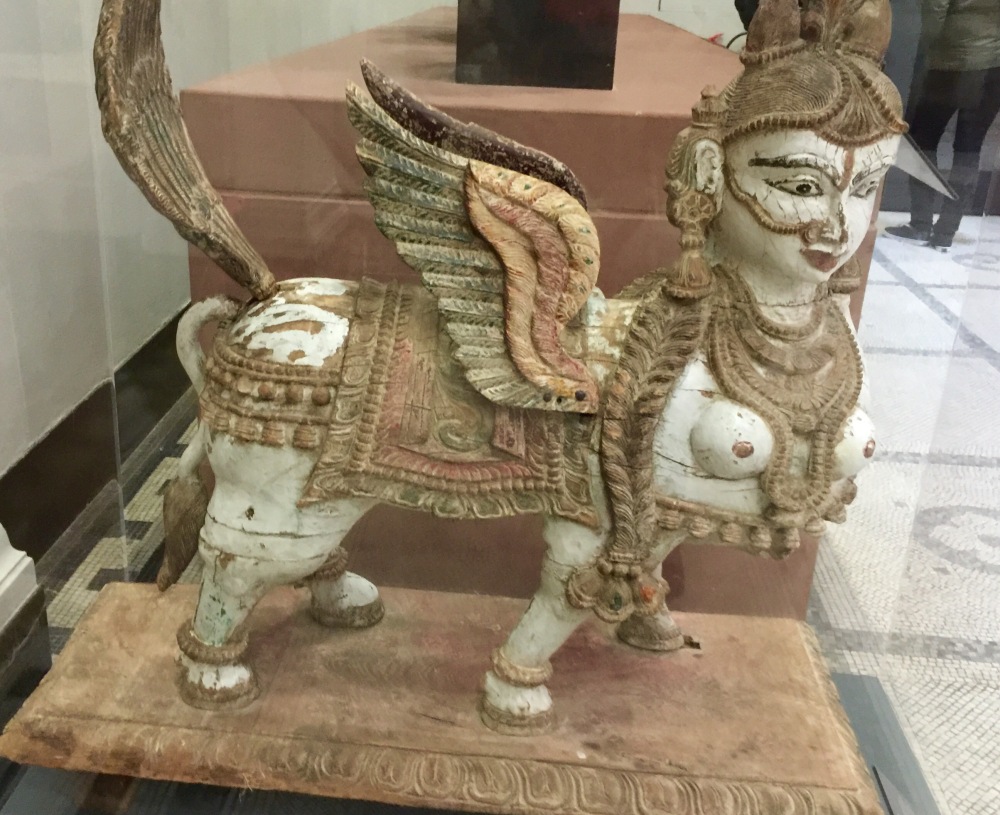 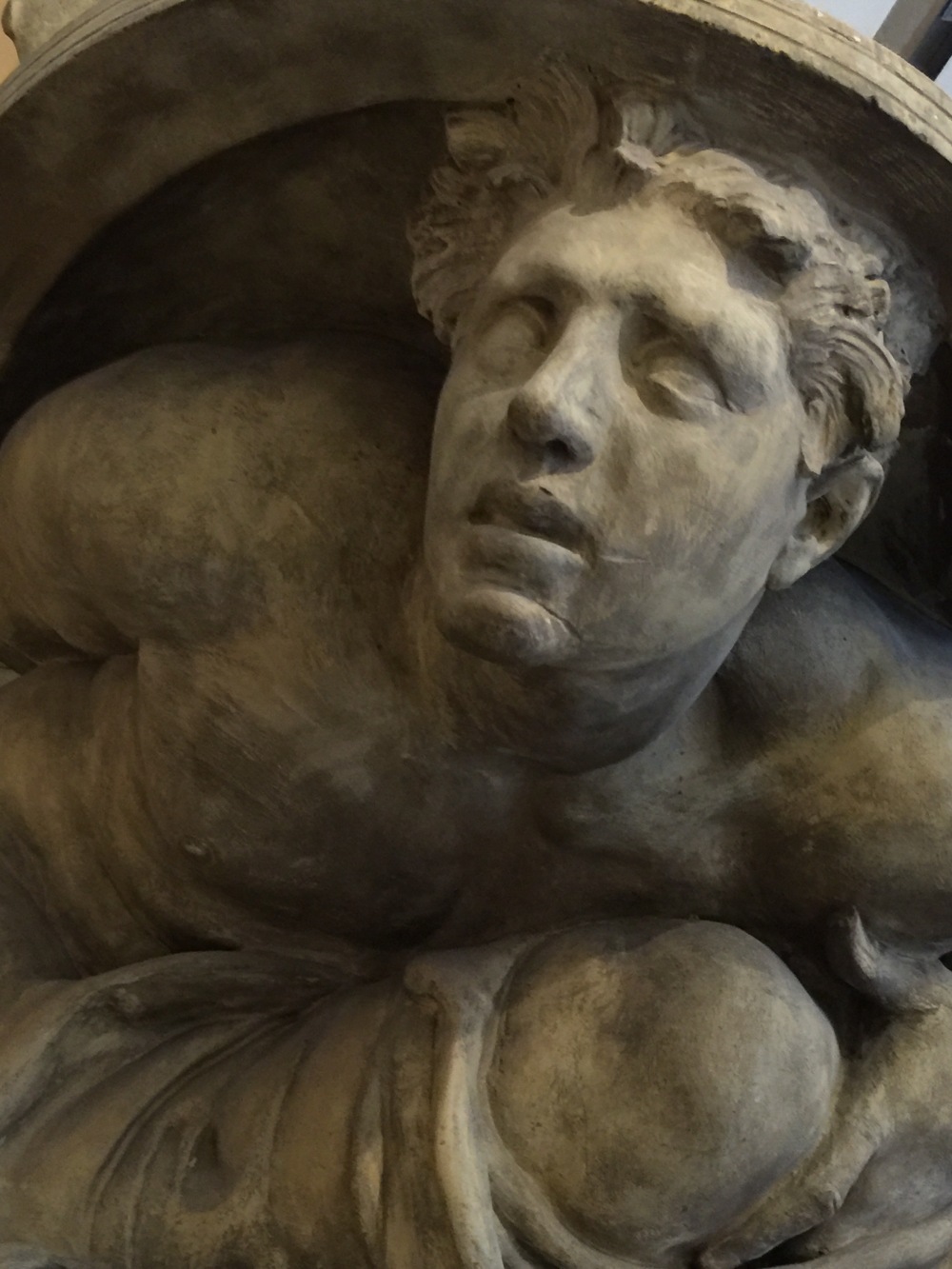 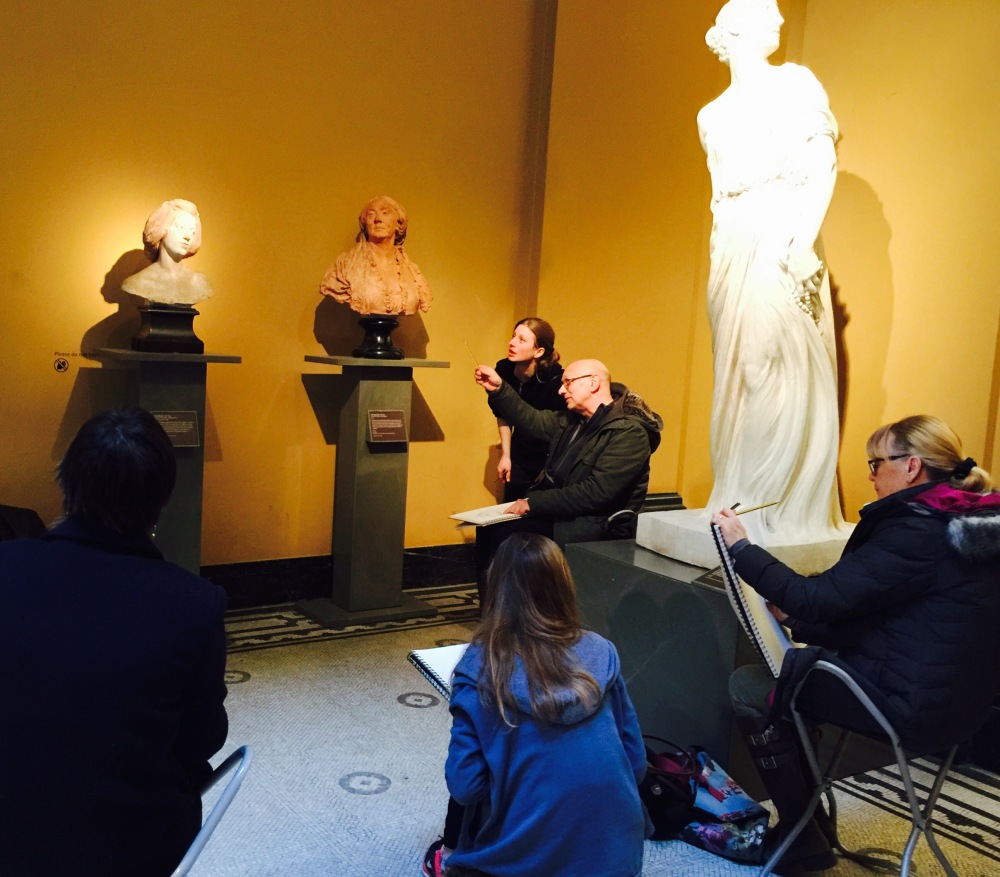 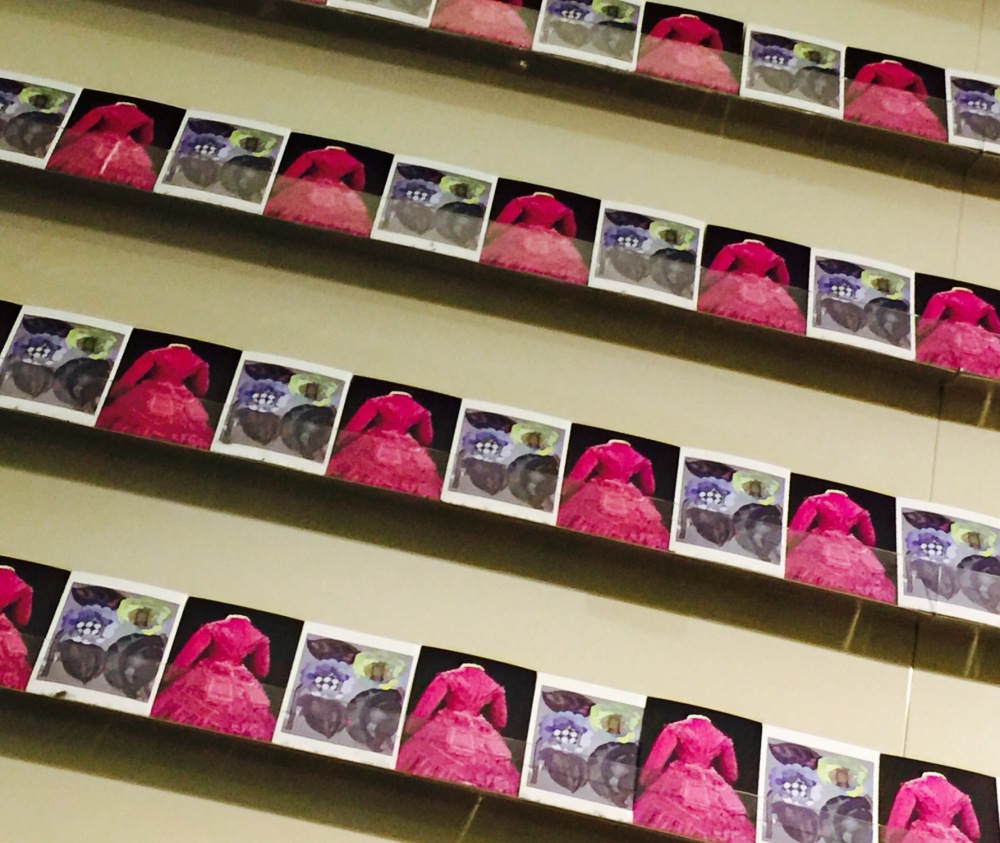