I had to travel to Boston for work (companies HQ). I totally agree, it could be worse. Sunday: Berlin via Paris to Boston and back Wednesday, arrival Thurdsday afternoon. The weather was fantastic! I like Boston every time I get to be there. So far I have been 5 times over within one year which makes me feel like coming back to a place that I know in a way.

I love China town and my favorite restaurant is: Gourmet Dumpling House. The food is tasty and authentic – https://www.google.de/search?client=safari&hl=de-de&q=gourmet+dumpling+house+chinatown+boston&spell=1&sa=X&ved=0ahUKEwjngfeCr8bNAhUIMBoKHQLGDIIQBQgXKAA&biw=768&bih=928 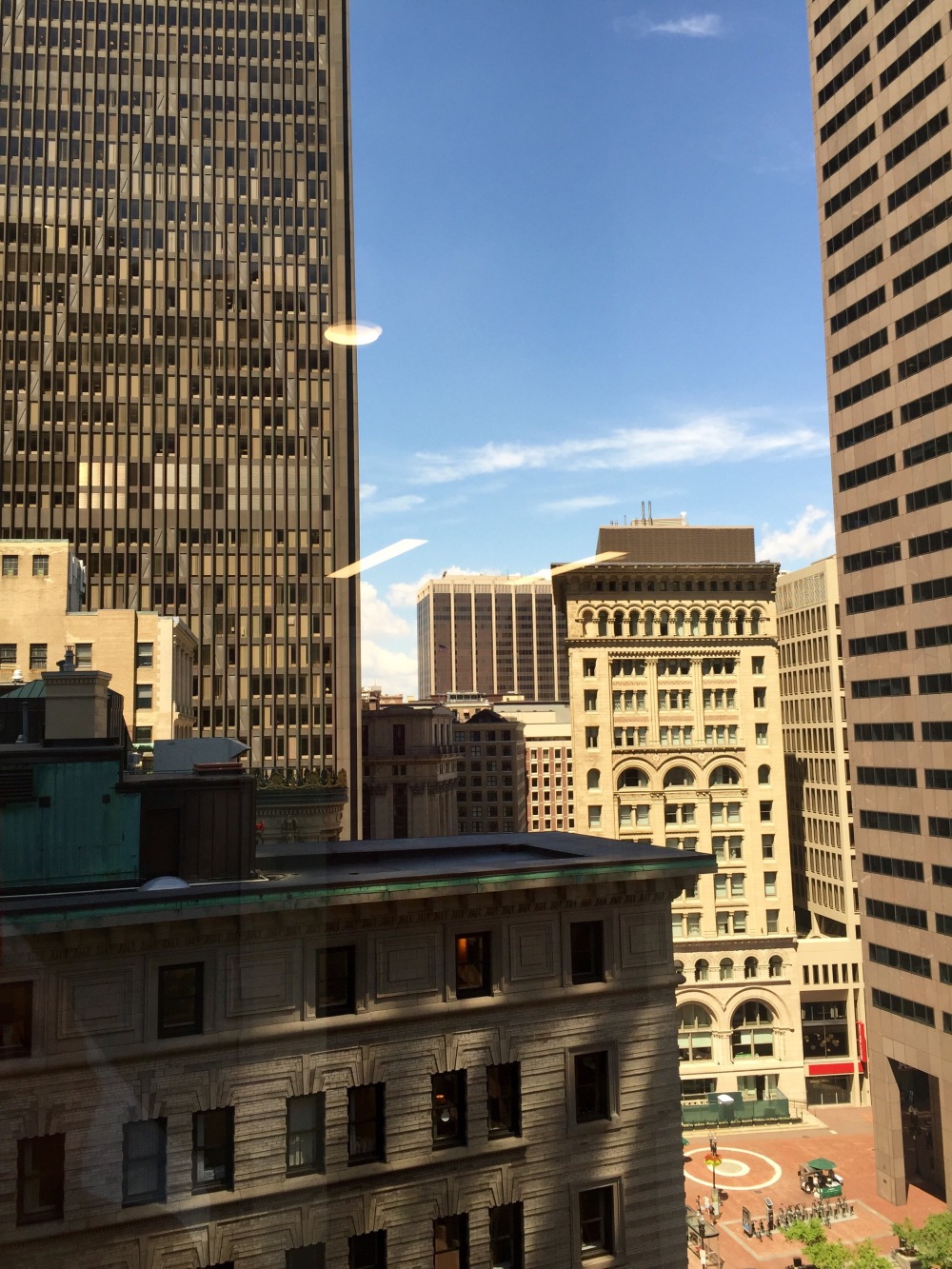 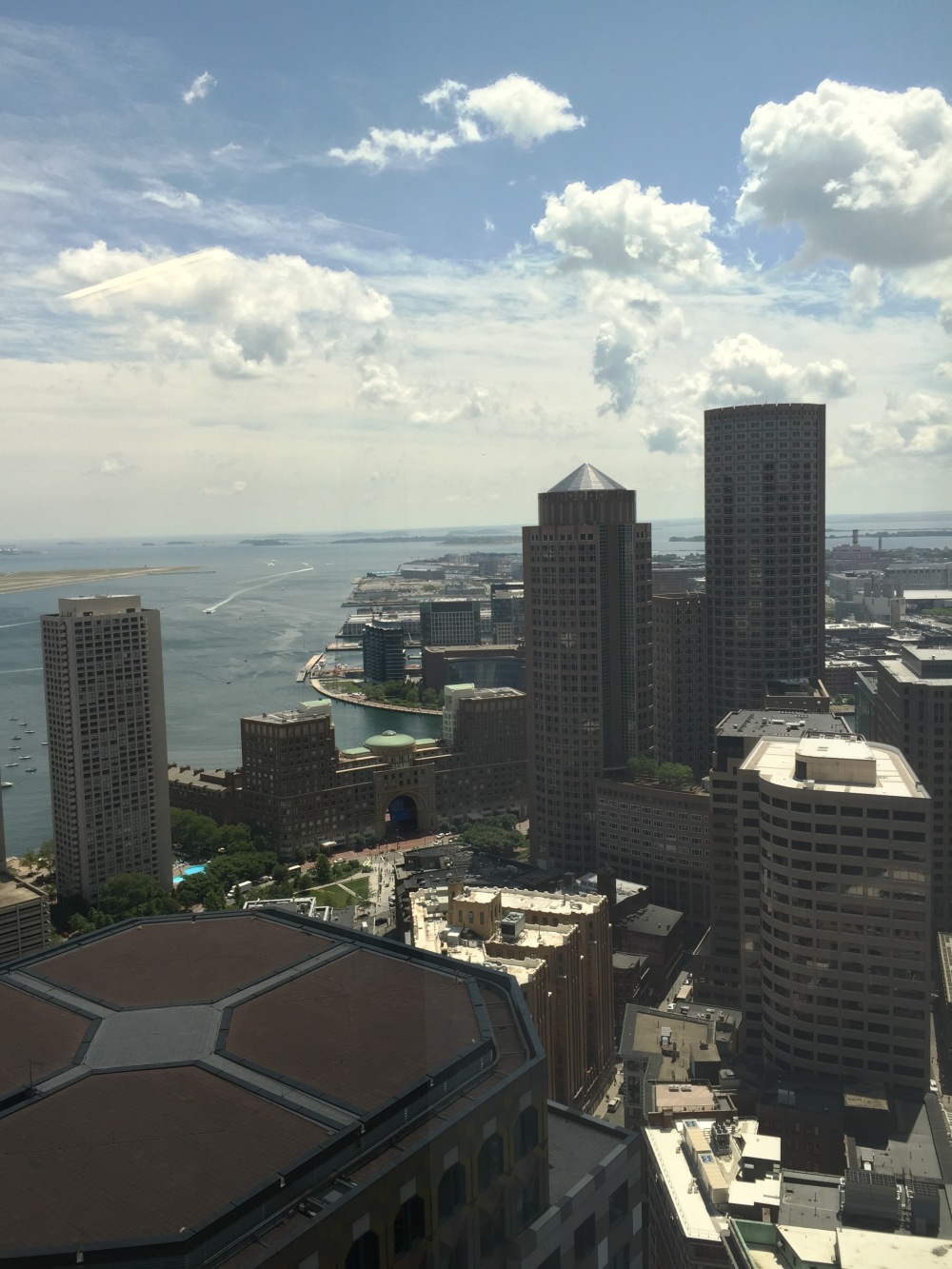 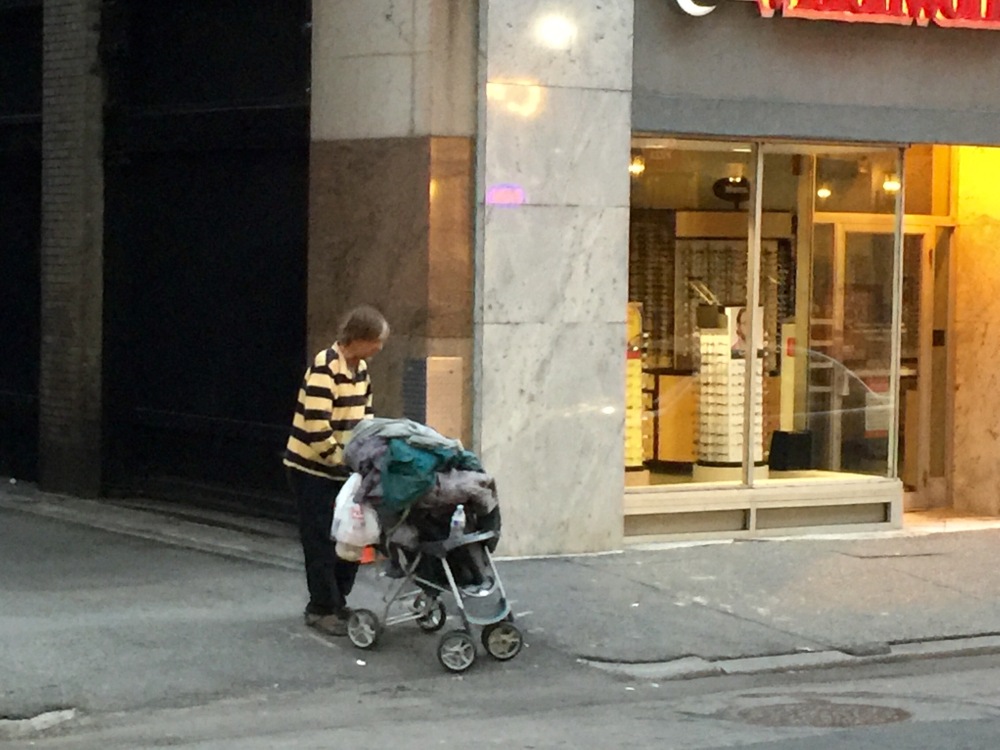 “Boston (pronounced Listeni/ˈbɒstən/ boss-tin) is the capital and largest city of the Commonwealth of Massachusetts in the United States. Boston also served as the county seat of Suffolk County until Massachusetts disbanded county government in 1999. The city proper covers 48 square miles (124 km2) with an estimated population of 667,137 in 2015,making it the largest city in New England and the 24th largest city in the United States. The city is the economic and cultural anchor of a substantially larger metropolitan area called Greater Boston, home to 4.7 million people and the tenth-largest metropolitan statistical area in the country. Greater Boston as a commuting region is home to 8.1 million people, making it the sixth-largest combined statistical area in the United States.

One of the oldest cities in the United States, Boston was founded on the Shawmut Peninsula in 1630 by Puritan settlers from England. It was the scene of several key events of the American Revolution, such as the Boston Massacre, the Boston Tea Party, the Battle of Bunker Hill, and the Siege of Boston. Upon American independence from Great Britain, the city continued to be an important port and manufacturing hub, as well as a center for education and culture.Through land reclamation and municipal annexation, Boston has expanded beyond the original peninsula. Its rich history attracts many tourists, with Faneuil Hall alone drawing over 20 million visitors per year. Boston’s many firsts include the United States’ first public school, Boston Latin School (1635),first subway system (1897),and first public park (1634).

The area’s many colleges and universities make Boston an international center of higher education, including law, medicine, engineering, and business, and the city is considered to be a world leader in innovation and entrepreneurship.Boston’s economic base also includes finance, professional and business services, biotechnology, information technology, and government activities. Households in the city claim the highest average rate of philanthropy in the United States; businesses and institutions rank among the top in the country for environmental sustainability and investment.The city has one of the highest costs of living in the United States,though it remains high on world livability rankings.” – Wikipedia 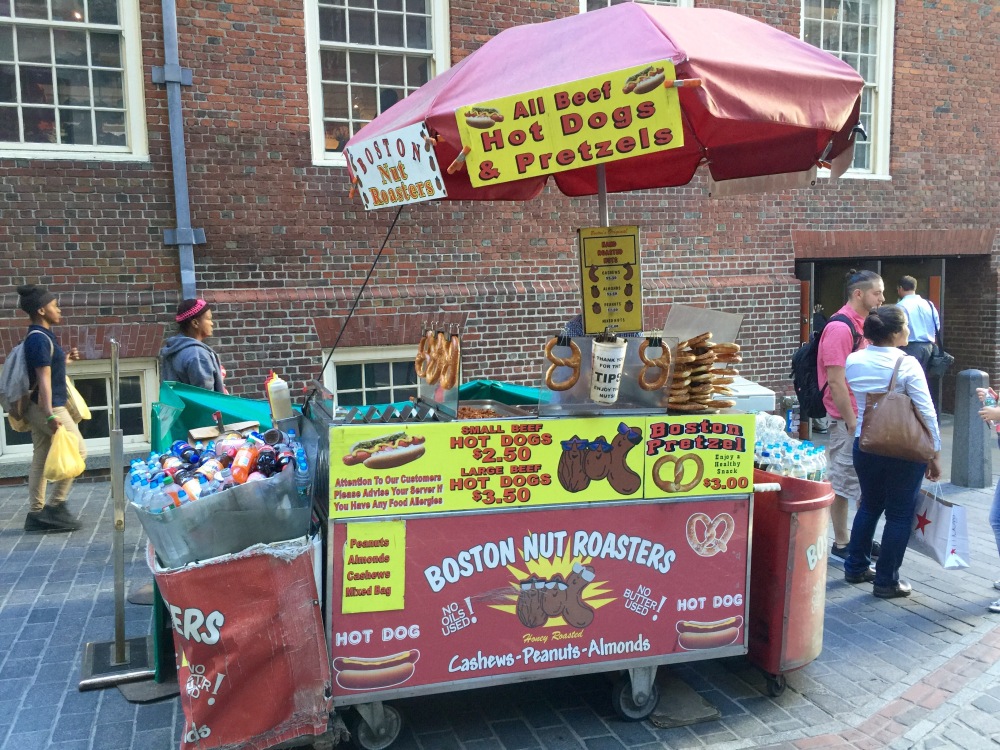 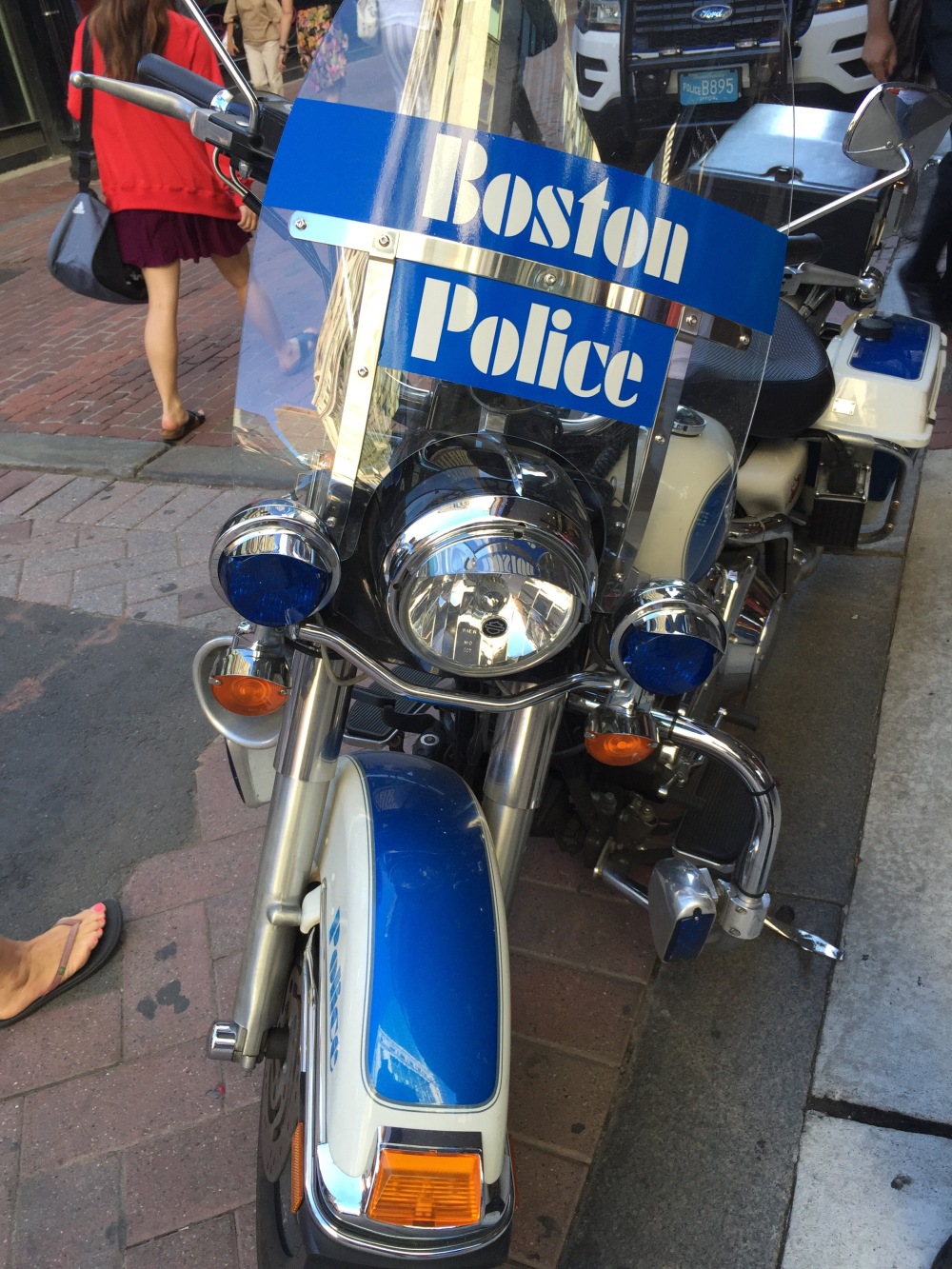 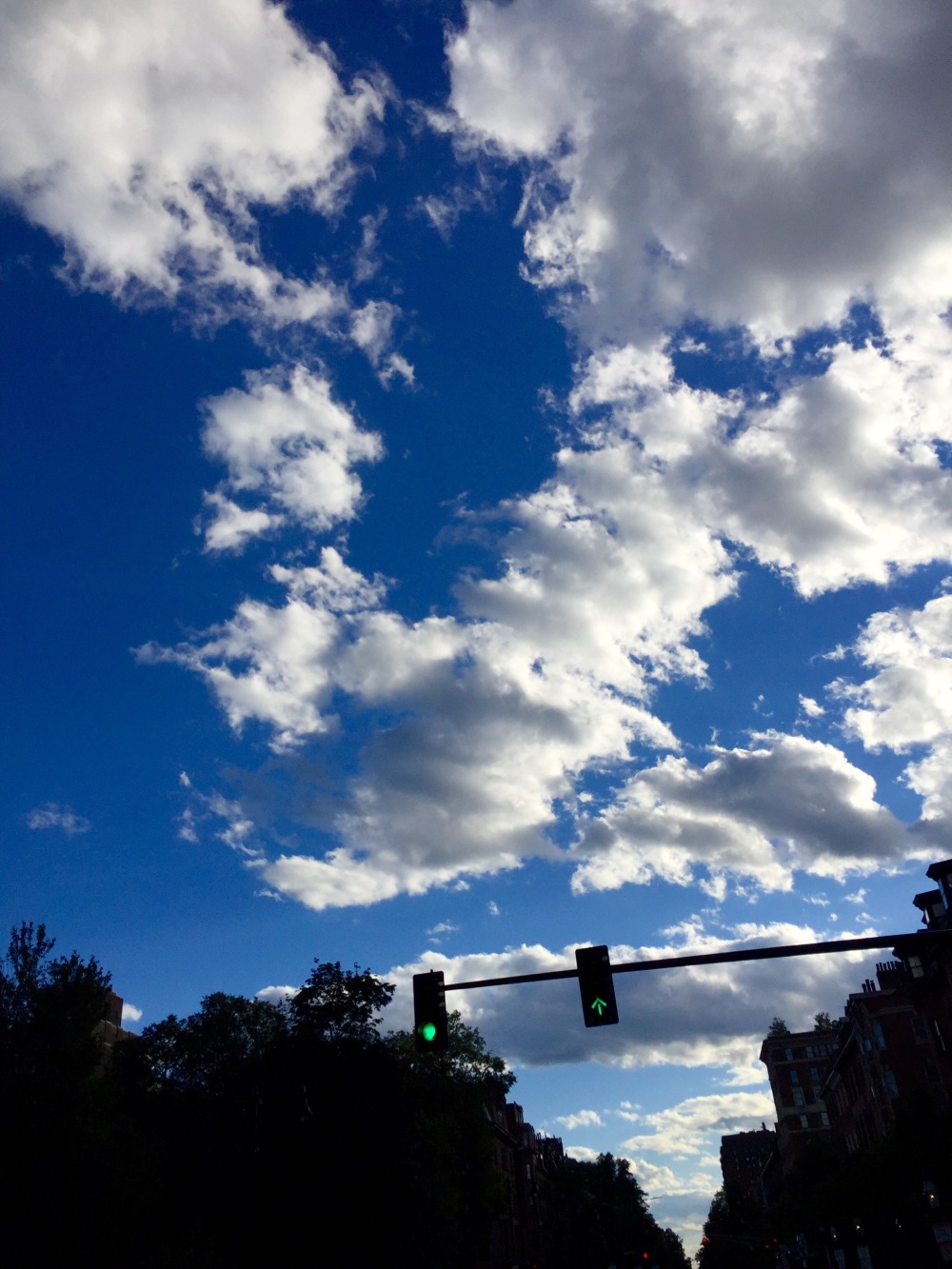 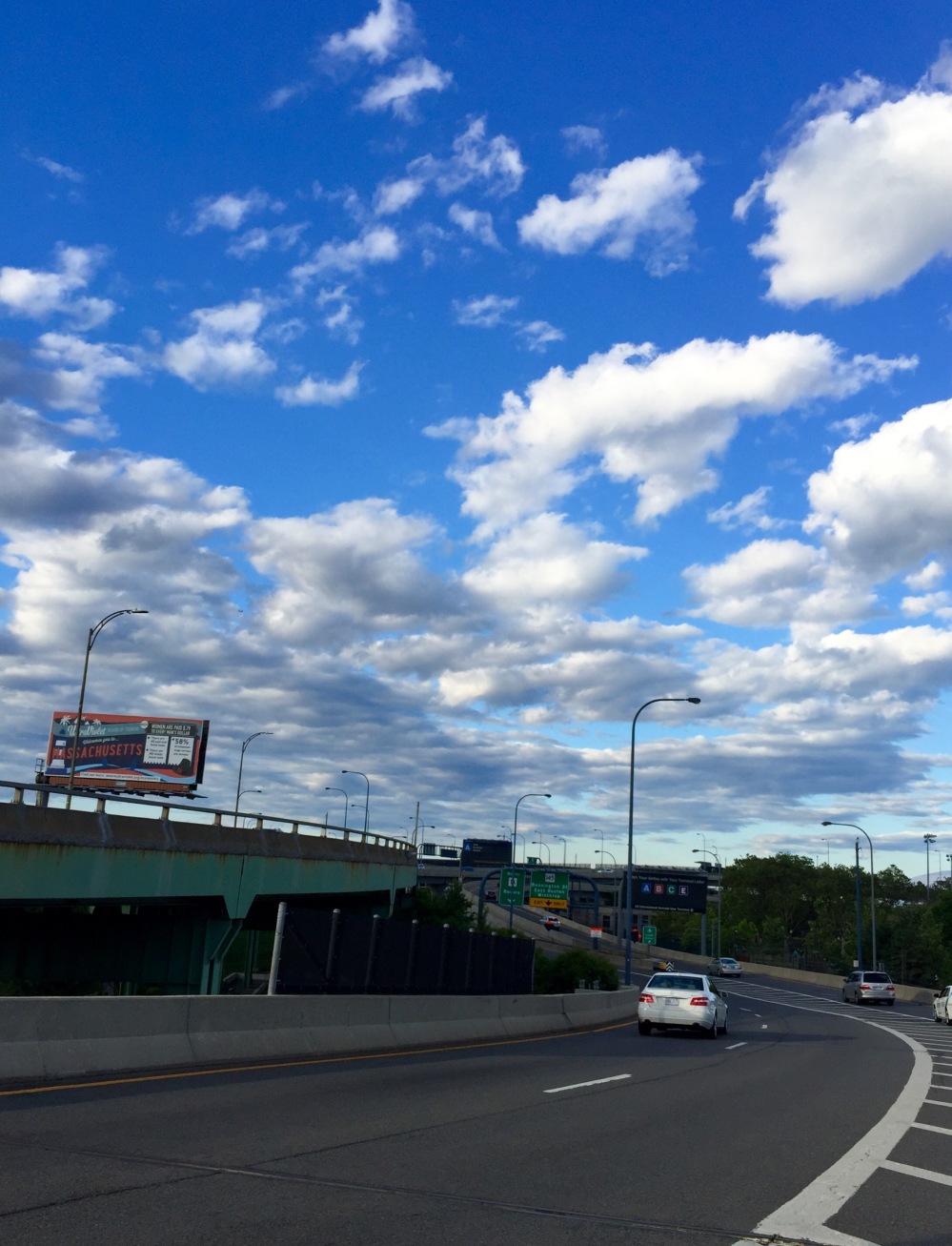