The City is connecting the Western and the Eastern part of Russia with China and Mongolia. Yes this is the case. We went to see many churches and yes I had to cover my head. In one we even had to cover our legs.


I burned candles in each of them, enjoyed the smell and got lucky to be present for one service. I also enjoyed learning about history and the story of the Decembrists excile. How the so called “state criminals” arranged her time in Siberia and about the 11 wife’s that followed their husbands into 30 year long excile…..

In all honesty: I didn’t know to much about that part of the world, but for sure I will come back to spend some more time in Siberia. 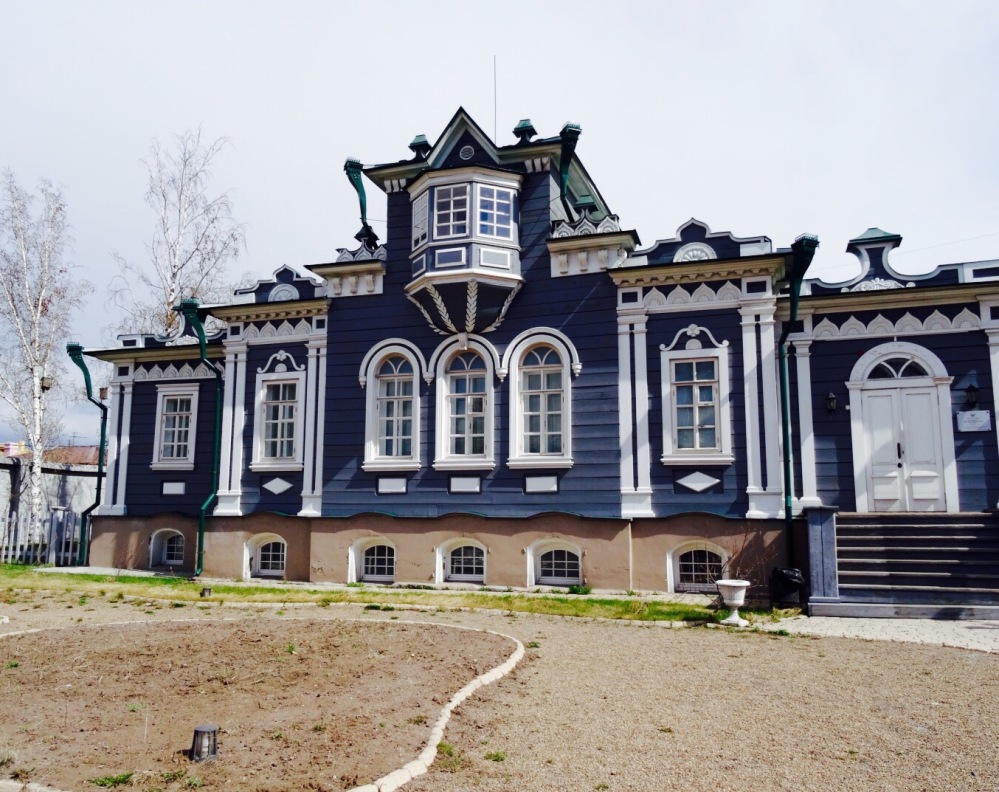 I also had no idea that it is a university city, produces so much energy with water power that some gets sold to China, a huge number of cars come from Japan, architecture is a mix of wood houses and European beginning of the century architecture and current / 80th style. The city has a modern shopping and entertainment street which is designed to blend in the historic old style.

Until begging of this year the city could nominate their major themselves. Now no more. Moscow is “helping” now.